We (free software advocates) have known for ages that most proprietary software vendors have used a carrot/stick approach when it comes to piracy and copyright. (I.e. they're quite ok with piracy until they've monopolized the market, only then they start pulling out the whole Copyright / Anti-Piracy tricks (often through the BSA) to make criminals out of everyone and start the real revenue squeeze-out). Mostly they always deny this approach, claiming they're always against piracy, so it's nice to see them finally admitting it:

Heimdal 1.0 just got released. Ten years (and a month) after the first commit. Congrats to the whole heimdal team ;) 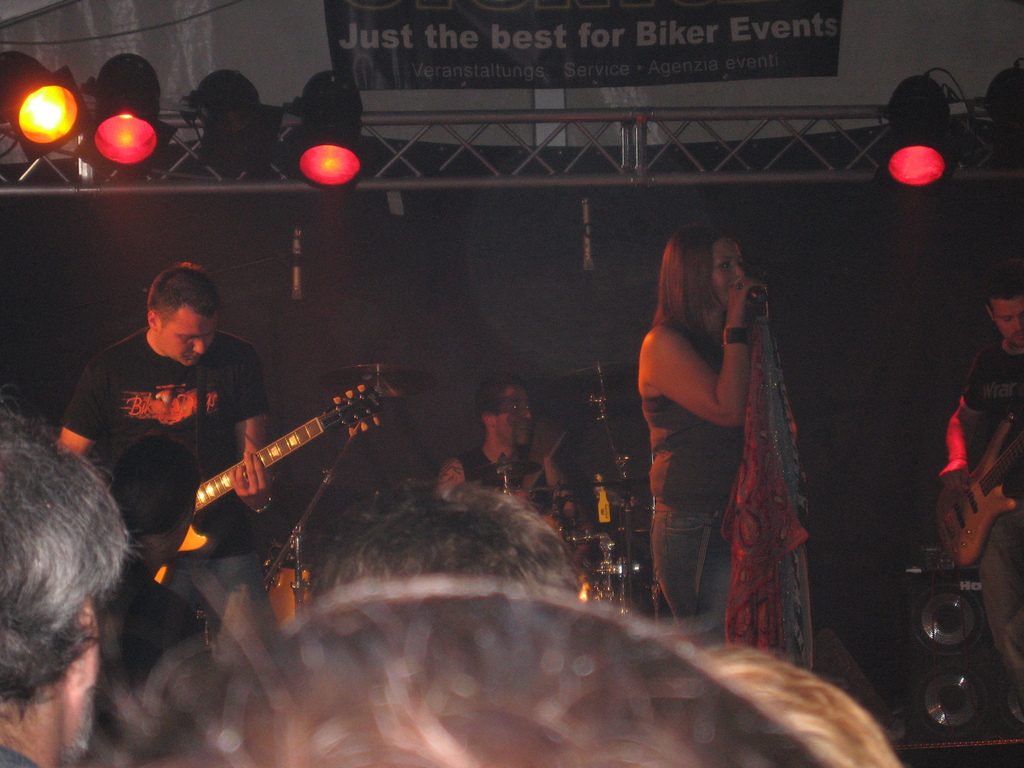 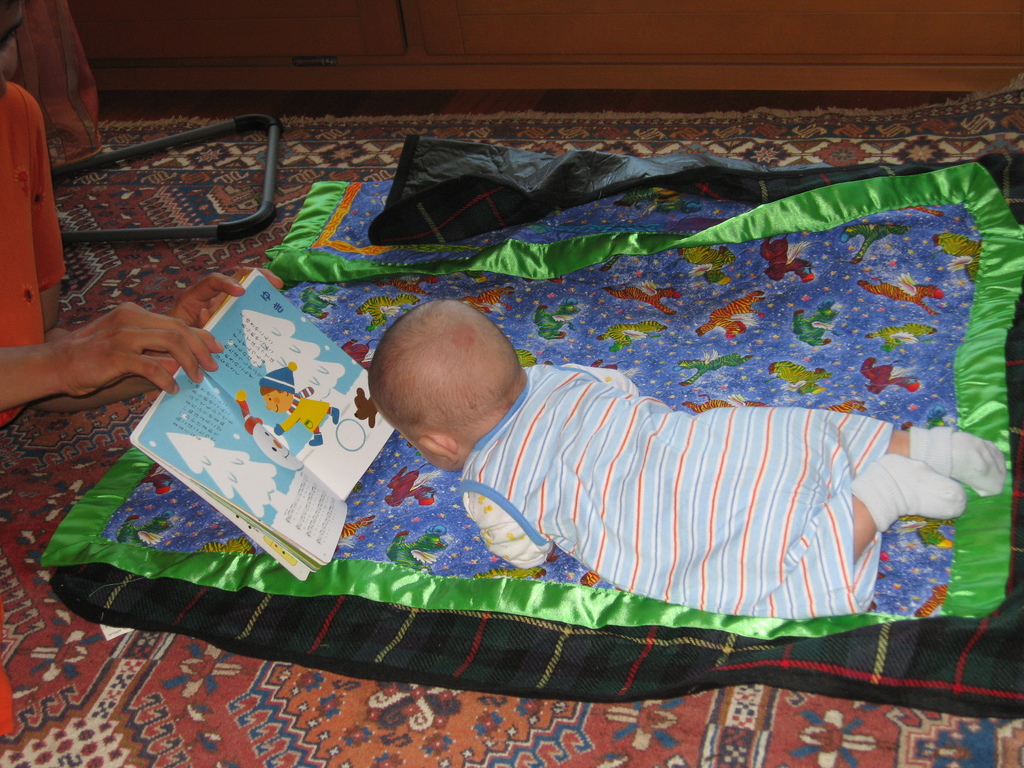 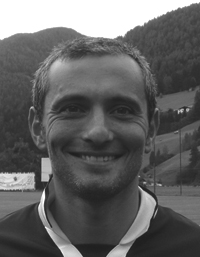 (_A little late, but still...) _Slides of my SSO talk are here. Thanks to everyone who showed up ;) 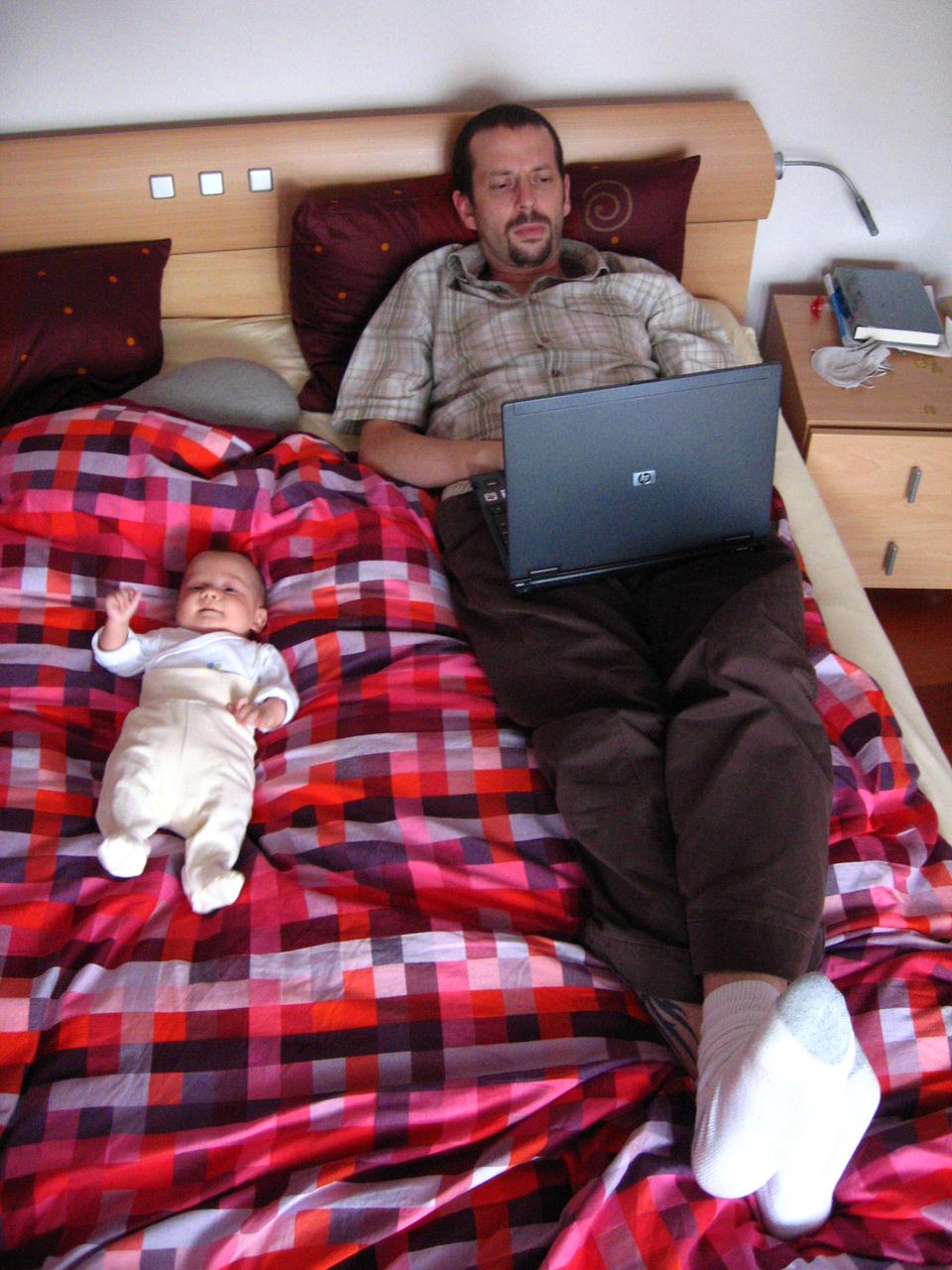 Given the lousy weather we had yesterday, I took the time to fix up all my photos and import them in f-spot. After having to fix by hand a couple of wrong dates inside the EXIF headers using exiv2, maxxer told me (about at the same time when I saw that f-spot started crashing ...) that my wedding pictures would crash f-spot. After having identified at least one of the problematic photos, I tried setting up a smaller test-case without f-spot, in order to have a simple example to give to the libexif developers (the crash was inside the libexif lib obviously). Initially I could reproduce the issue with gexif, just by loading the exif tags and then saving them back : I would see the amount of RAM growing until the OOM would kick in and kill the app. Then I set up an even smaller testcase and sent it to the libexif list. And this morning, I had already gotten a mail from Jan Patera which checked in a fix for libexif. I tried it out and no more crashes. #382382 is nailed :-)

While fixing up my messy digital photo collection, I noticed that some photos had the wrong date when imported into f-spot. Probably due to wrong clocks on the cameras that took them or something like that.. Anyways, to fix them up I used exiv2 and changed Exif.Photo.DateTimeOriginal _and _Exif.Photo.DateTimeDigitized . Here's the lines I used: 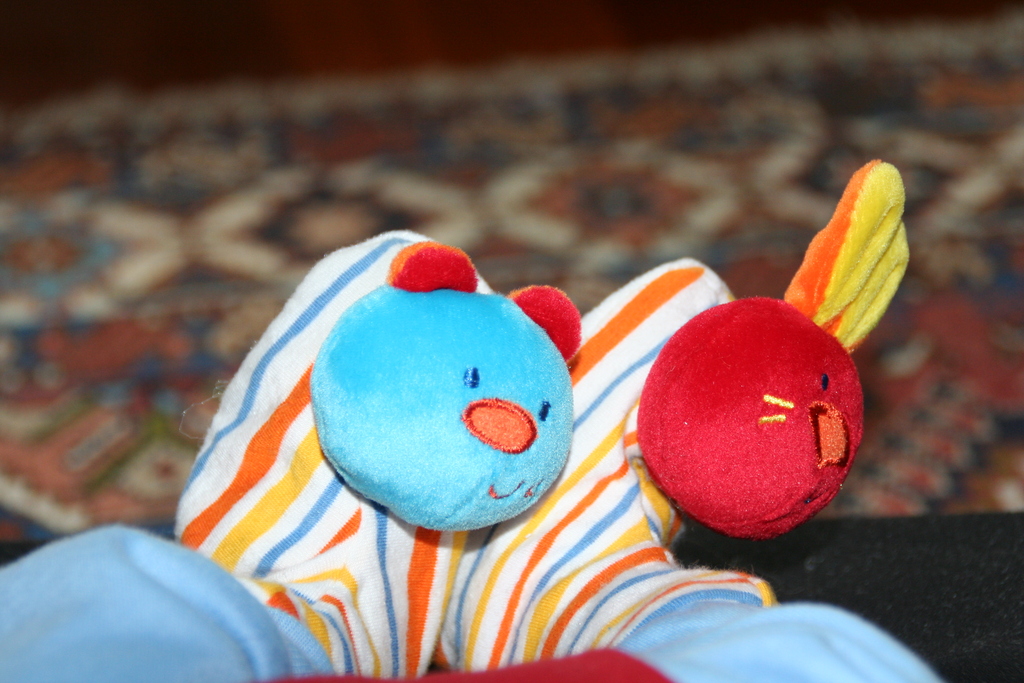