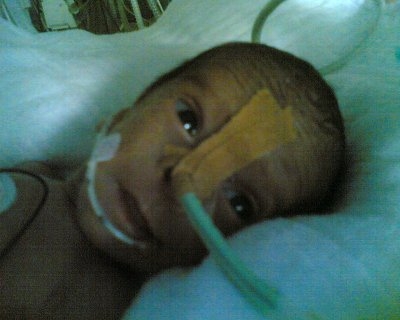 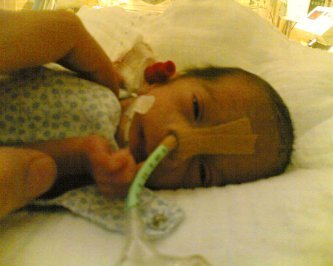 Dad's always next to you :)

On thursday had all the (ex) co-workers over for a lebanese dinner. Sol had prepared loads of excellent stuff: 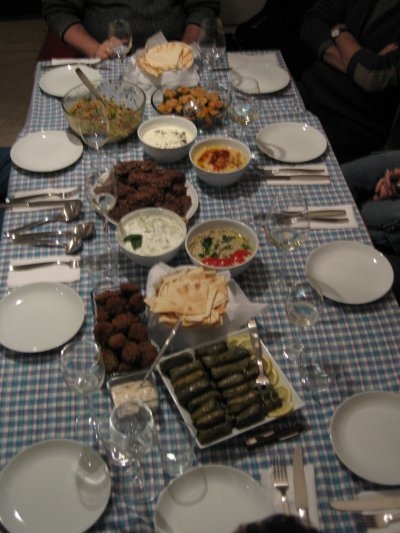 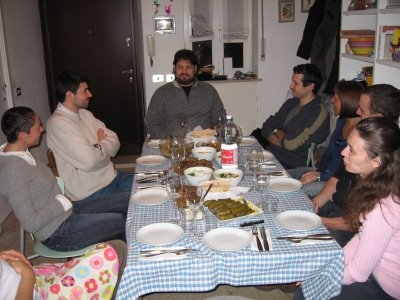 New year, new look and feel. I've started the work in order to make the page a bit more standards-compliant than it was. Now a few pages validate as XHTML 1.0 transitional, I'll finish all of them once I have some more spare time.

My supply of pulparindo's ended 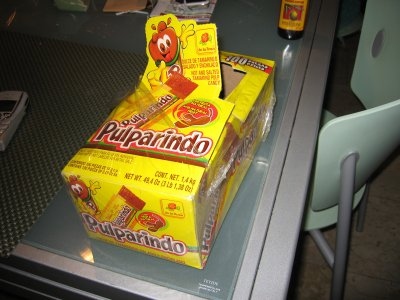 Heimdal might behind MIT's implementation for certain things, but it surely is way nicer to debug. With MIT I kept getting:

ldap_sasl_interactive_bind_s: Internal (implementation specific) error (80) additional info: SASL(-1): generic failure: GSSAPI Error: Miscellaneous failure (No principal in keytab matches desired name) which means the correct principal can't be found in the keytab. I checked and doublechecked and ldap/kdc.int.test was actually there. I had to GDB the damn thing to find out that no matter what, it was looking for ldap/localhost.localdomain. (Silly me and leaving the wrong hostname). And using ltrace wasn't working because SASL dlopens the gssapi plugin. Enter Heimdal, recompiled cyrus-sasl2 against heimdal's gssapi implementation, retried and you actually get useful error messages:

Just tried out the warholizer : 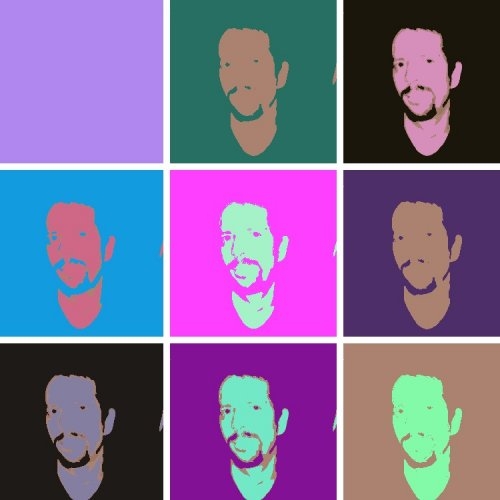 I was trying to help my brother configure the printer in his office (Ricoh Aficio 2018D) on his new Imac. Things looked pretty easy since Ricoh provides drivers for the Mac OSX platform also. So I went ahead and downloaded their drivers. Configured the printer via IPP (btw. printer _is the IPP queue name, blank won't work), but it would just print out raw Postscript stuff. So it turns out you need to buy an optional module to support Postscript, only PCL and RPCS are supported. Gutenprint for Mac OSX to the rescue: Installed their new gutenprint-5.0.0.dmg release, added a new printer with the IPP backend, chose the _Generic _driver, _Gutenprint PCL6 and done.